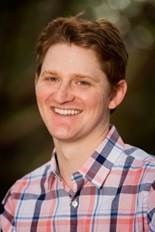 This Fall the UF Department of Chemistry will continue to expand its strength in natural products synthesis and chemical biology with the addition of Dr. Jeff Rudolf. A graduate of Walla Walla University in Washington, Dr. Rudolf earned his Ph.D. at the University of Utah with Dr. C. Dale Poulter, a preeminent isoprenoid biochemist. As a postdoctoral researcher on the Florida campus of The Scripps Research Institute, he trained in the lab of Professor Ben Shen, co-chair, and professor in the Department of Chemistry and director of The Natural Products Library Initiative at TSRI Florida. The research in Dr. Rudolf’s laboratory at UF will be aimed at discovering new drugs from natural resources using cytochrome P450 enzymes. According to Dr. Rudolf P450 enzymes are well known throughout biology, most notably for steroid biosynthesis and metabolizing drugs or other chemicals in humans. As explored by his research P450 enzymes can also be used as tools for transforming drugs, providing synergy with other research groups interested in modifying small molecules. At UF his research in part will look at P450 enzymes in Streptomyces the same bacteria that produce clinically useful drugs and drug leads including antibiotics, anti-cancer, and anti-fungal drugs. The future impact of Dr. Rudolf’s research has been recognized by a Pathway to Independence Award (K99/R00), a highly competitive career transition grant from the National Institutes of Health’s National Institute of General Medical Sciences.
Dr. Weihong Tan will receive the Ralph N. Adams Award for Bioanalytical Chemistry in 2019. This award recognizes significant contributions to the field of bioanalytical chemistry, broadly defined. The recipient will have introduced a significant technique, theory, instrument or application important to the life sciences, and provided an exceptional environment to educate bioanalytical chemists. The award is named after Prof. Ralph N. Adams (1924 – 2002) who exemplified these characteristics as a distinguished professor of chemistry at the University of Kansas. The Ralph N. Adams Award will be included as an Award symposium for Pittcon for half a day with about five speakers. 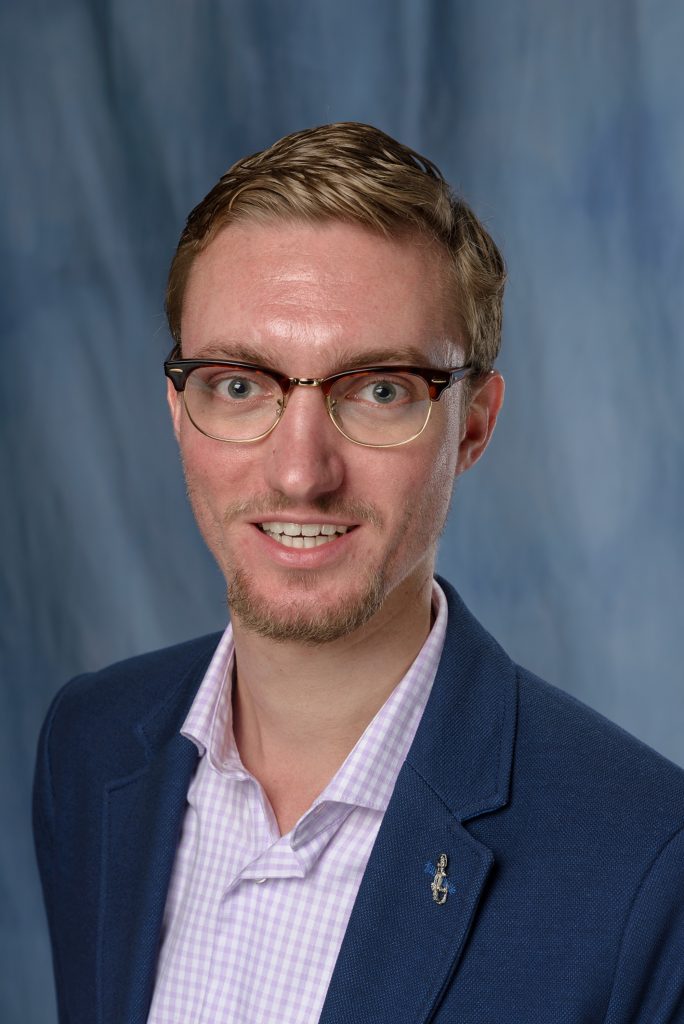 The Analytical Chemistry Division is pleased to announce the recipient of the 2018 Roger and Jo Bates Graduate Fellow. Established by Prof. and Mrs Bates in 1996, this annual award recognizes overall excellence in research, teaching, and service for Ph.D. students in the analytical chemistry division. This year’s recipient is Mr. Robin Kemperman. Robin is a graduate of HAN University of Applied Sciences and a member of Prof. Rick Yost’s group. His research focuses on novel developments in ion mobility-mass spectrometry (IM-MS) for small molecules. He explored the separation of isomeric metabolites and he has developed a unique strategy for (un)targeted metabolomics with IM-MS using isotopic ratio outlier analysis (IROA), an alternative isotopic labeling technique. This work has resulted into a patent application. In addition to research, Robin is a committee member on the student conduct board at UF, research mentor of several undergraduate students, and works for a non-profit organization, Empowered Prosthetics, here on campus where he assists students in an interdisciplinary research environment. Congratulations Robin!

A research paper from the Wei group has been published in JACS. The article titled “Cooperation of Hot Holes and…

A collaboration paper from the Wei group and Angerhofer group has been published in JACS. The article titled “Manipulating Atomic…

Congratulations to Jordan Levi and Guancen Liu who have been named co-recipients of the 2019 Keaffaber Scholar Award. The award…
Scroll back to top